Not that there's anyone there believing that developers cannot cook, but there's no harm in stating the obvious from once in a while[1]. So, here you go, Chiri's Chicken 'Sort Of' Stew recipe:

Now, you can make a stew out of pretty much anything, but today I chose the following ingredients: 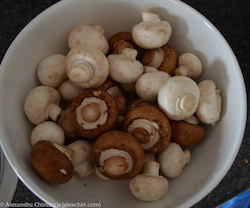 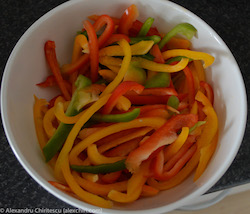 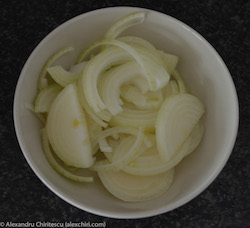 This is not rocket science, when it comes to stews, you have to put all the stuff together in a pot and let them boil for a while and you're done!

But let's pretend that this is not the case. So wash the chicken and add spices and let it have a good time with the spices until its time comes. Cut the onion and the peppers. Add some oil in a pot which is big enough to hold all this together[2] and put it on the burner. 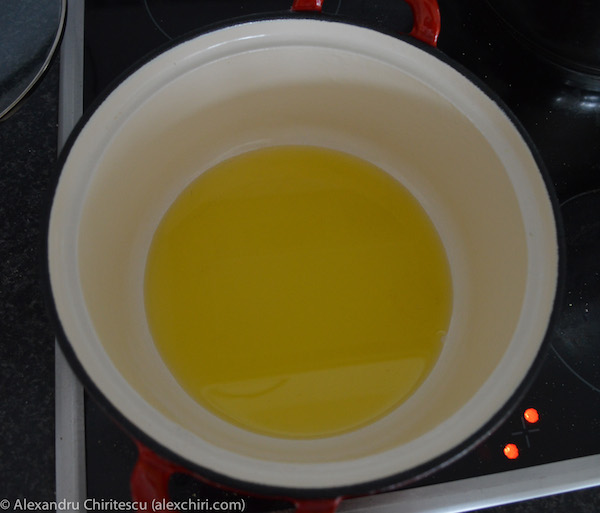 When the oil is HOT add the onion in the pot, to fry it (a little), followed by the chicken. Add salt and pepper as much as you wish. Stir them all for a while (ahh, that amazing smell of onion fried in olive oil) and soon enough add the peppers on top with a half a glass of fresh water. Drop the lid on it and let them suffer a bit. 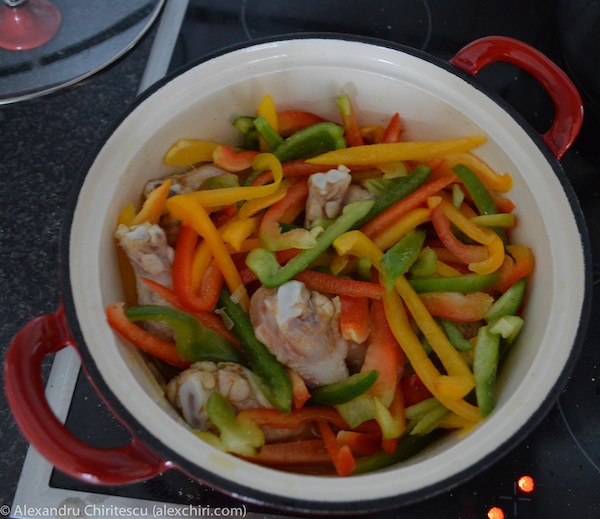 The peppers are gonna leave a lot of tasty juice and become smaller and smaller, making room for the mushrooms. Oh, about those mushrooms, now you have some time to cut them off, ruthless but necessary. 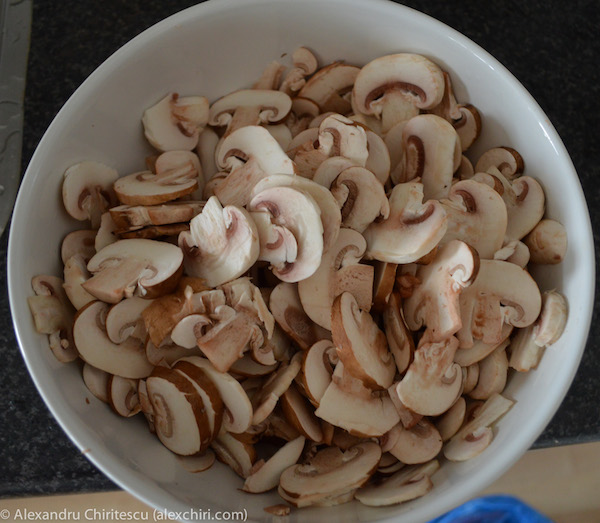 When the time comes, put the mushrooms on top, stir everything and let 'em suffer some more. Prepare the garlic cloves, it will be crushing time in a minute (figurative minute, actually it would be more like 20 minutes). In 10 minutes add the peeled tomatoes and stir again very well. 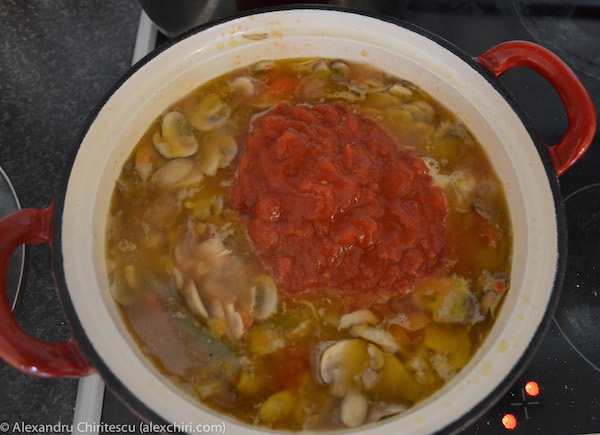 Hang on, we're almost there! Just one more step to do. In another 10 minutes, take the pot of the burner and add the crushed garlic. Leave it rest a bit, this is a good time to open a bottle of white wine and get everything in place.

As a matter of fact, I bet it will be tastier after a few hours, but if you're hungry, go on and try it, enjoy! 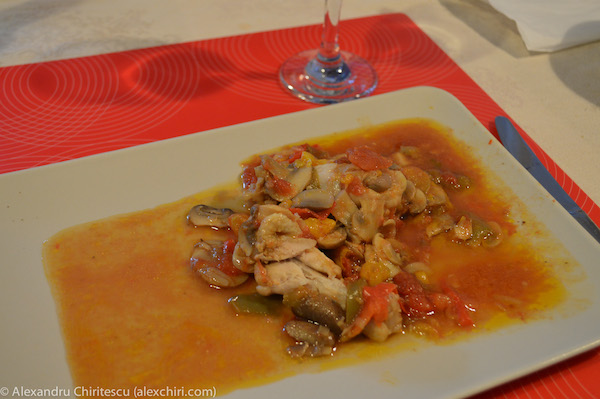